Looking to add speed and versatility to the defense, the Lions select 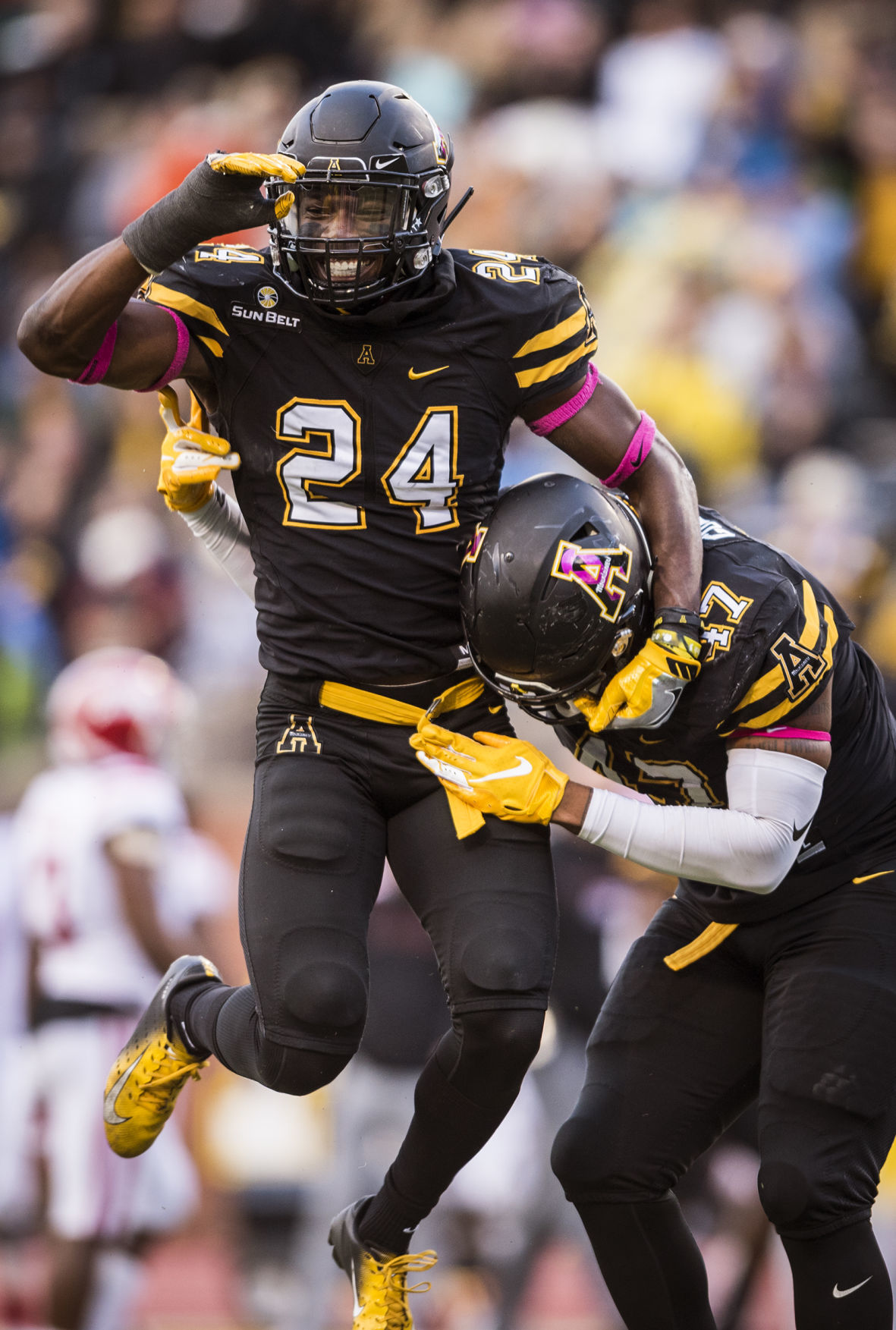 The Steelers of 2020 utterly lack speed on offense. Barring Kerrith Whyte becoming an important part of this offense, none of the skill players the Steelers are putting on the field are better than 4.54 40yd guys. Deon Cain was seen as a burner... he ran 4.43. This prospect not only adds some scary speed, he also offers some intriguing positional flexibility.

He was a High School QB and RB, voluntarily moved to WR and RB in college to help make the team better. He's pretty good at football... here are a couple of interesting comparisons to two well-known speed players' college careers:

How about just as a WR in last year of college?

I'm not sure the totality of how this player fits or will be used, but I know he's a difference-maker. We don't have a RB who can jump cut or explode into holes like this and we don't have a WR who can outrun the secondary. We also don't have a KR who can house it anytime you block it up. He is all three things.

With the 87th pick in the 2020 SteelerFury Board draft, the Pittsburgh Steelers select:

We have no one who can do this:
https://youtu.be/SRYPJHZHrPI?t=228

New Orleans will take all the gadget players. We select: With the 90th pick, the Cleveland Browns select:

Well despite their interest in signing Tom Brady, Mayock and my Raiders seem content to roll with Derek Carr. Better get him another big, athletic target to pair with my guy Denzel. 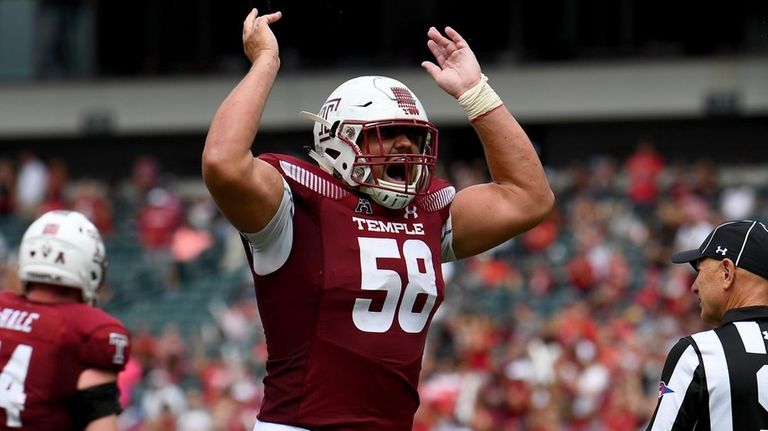 With the 93rd pick in the SteelerFury draft, the Tennessee Titans select Zach Moss RB Utah

Nick Markakis on Astros: "Every guy over there needs a beating."
Top

With the 94th pick in the draft...the Green Bay Packer select:

This big sumbitch will help shore up our much needed run defense along side Kenny Clark.

With the 95th selection in the draft, the Denver Broncos select:

The defending Super Bowl Champion Kansas City Chiefs must continue to improve their defense their ability to get after the QB. They are very surprised that guy they considered taking at the top of the round is still there and can’t pass on him given his potential. The Chiefs take Jordan Elliott, DT, Missouri.
Top

With the 97th pick, the Cleveland Browns select:

I just tweaked something running to the podium, or perhaps it was when I jumped over the draft table in my way.

This player is ascending. He was solid as an underclassman, switched positions for his terrific Senior year, and basically peaked in the all-star season. He pretty much dominated every all-star practice rep and seems to be poised to go sooner in real-life than I'm on picking him here.

For us, the big thing is, he so closely resembles and reminds of the player he'll be replacing. Check this out:

Both are big men that can move and penetrate. This prospect may not be the equal of year 5 Hargrave, but he refills the position with a solid piece.

With the 98th pick in the 2020 SteelerFury Board Draft, The Steelers proudly select:

With the 99th pick of the 2020 Steelerfury Draft, the New York Giants select Lamar Jackson, Quarter.. errr no not that one, Cornerback, Nebraska.

You had me at “NFL comp: George Kittle”

Mayock did a pretty good job addressing just an awful linebacking corps with the additions of Nick Kwiatkowski and the underrated Corey Littleton.
Let's finish off our rebuild of the front 7 with an explosive athlete with the leadership traits Mayock covets.

With the 106th pick, Baltimore selects: 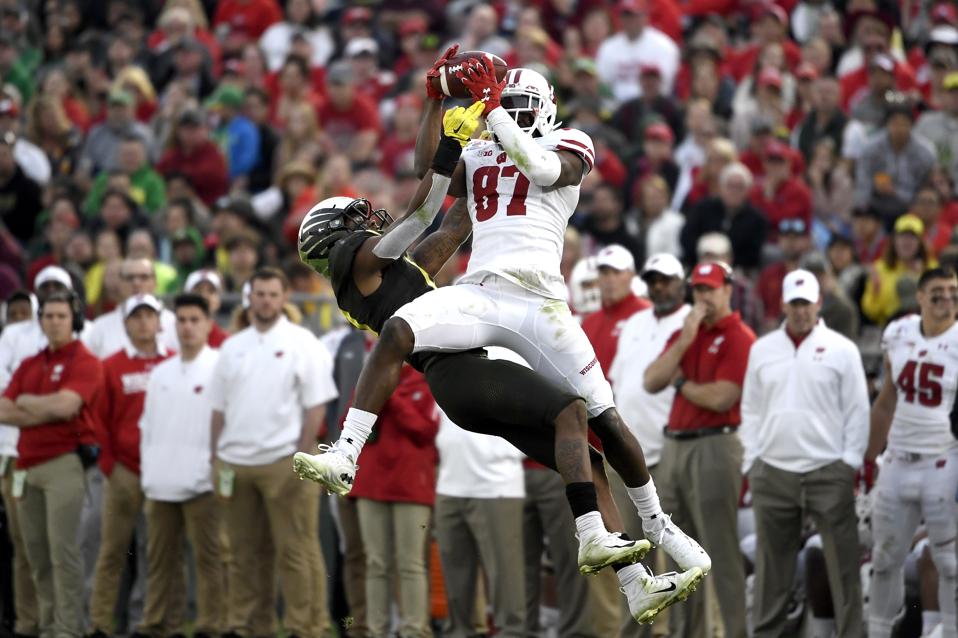 Sorry for the delay
Top

With the 108th pick, the Washington Redskins select: 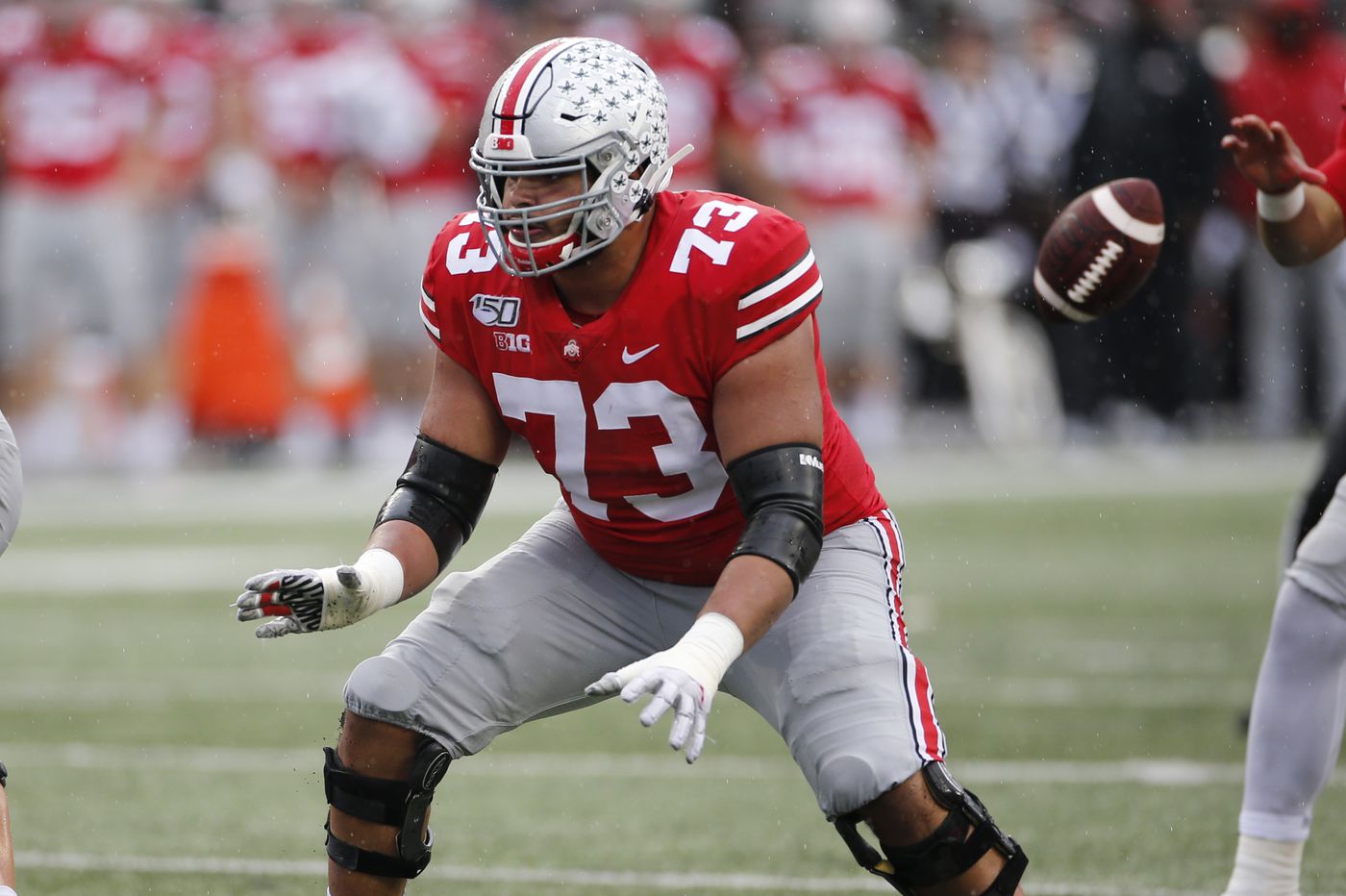 With the 111th pick, the Arizona Cardinals select:

With the 112th pick, the Los Angeles Chargers select and edge blocker and complement to move TEs Hunter Henry and Donald Parham: